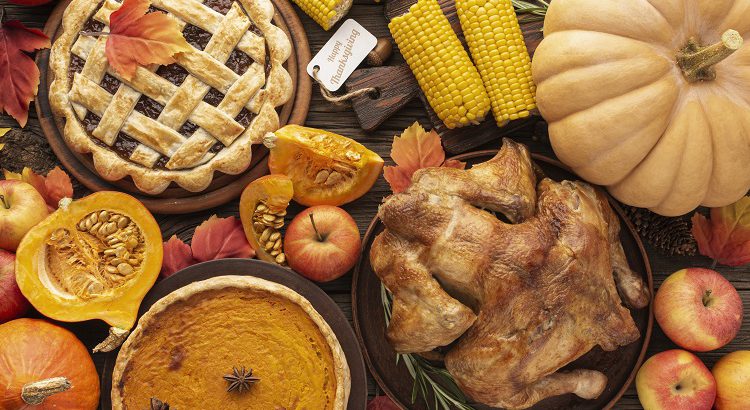 We’ve all heard that the turkey in our Thanksgiving meal makes us sleepy. The theory comes from the fact that turkey contains the amino acid tryptophan that can be converted into several important substances, including serotonin and the hormone melatonin, a popular sleep aid.

While it is true that turkey contains tryptophan, it’s probably not enough to make you sleepy. In fact, chicken and many other foods contain tryptophan in similar amounts—if not more—than that found in turkey. So why don’t we fall asleep after every chicken sandwich we eat?

The real culprit of your post-Thanksgiving meal slumber is carbohydrates. Experts believe it is the stuffing, potatoes, yams and marshmallow we eat that day. The theory is the tryptophan must enter into the brain to make melatonin, but it has to fight with other amino acids to do so.  When we eat a lot of carbs our body releases insulin, which removes many amino acids from the blood—but not tryptophan. This allows a large amount of tryptophan to enter the brain to make the sleep hormone melatonin.

Many other factors on Thanksgiving may also contribute to feelings of tiredness, such as drinking alcohol, over eating and long hours of meal preparation.

Did you know turkey is a healthy and lean protein source?

Here are a few fun fact about turkey to share at the holiday table:

Barb Walsh, R.D., is the community nutrition educator in the Tevis Center for Wellness.