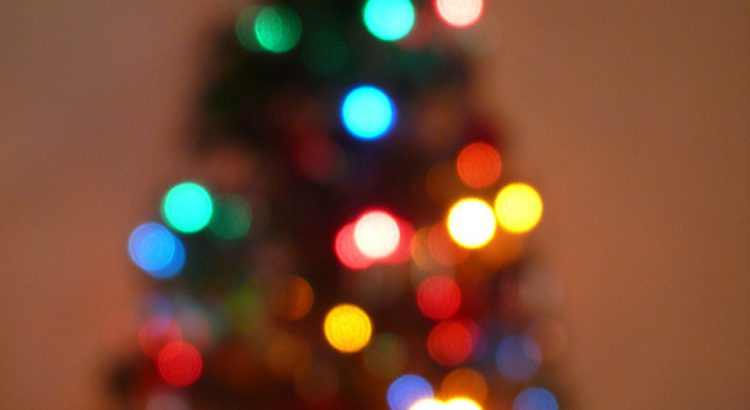 While the holidays are a happy time for many, it can also be a difficult time for others. Often, it’s been portrayed that with the holiday season comes an increase in the number of suicides.

The media perpetuates the myth correlating suicide and the holidays, according to the Annenberg Public Policy Center of the University of Pennsylvania, which tracks media reporting on suicide and other political and public health issues.

December is not when the most suicides take place. In fact, according to the Centers for Disease Control and Prevention, December is the month when the least amount of suicides occur. Most suicides happen in the spring and fall months.

It’s encouraging to note that in recent years reports of this myth are slowing. In the 2014-2015 holiday season, the Annenberg Public Policy Center found a decline in the number of newspapers sharing the myth, with 22 articles supporting and 25 articles debunking the myth in U.S. newspapers.

The CDC outlines some of the risk factors for suicide, including:

• History of depression or other mental illness

• Family history of suicide or violence

If you or someone you know exhibits these risk factors or talks of taking his or her life, call the National Suicide Prevention Lifeline at 800-273-TALK (8255).