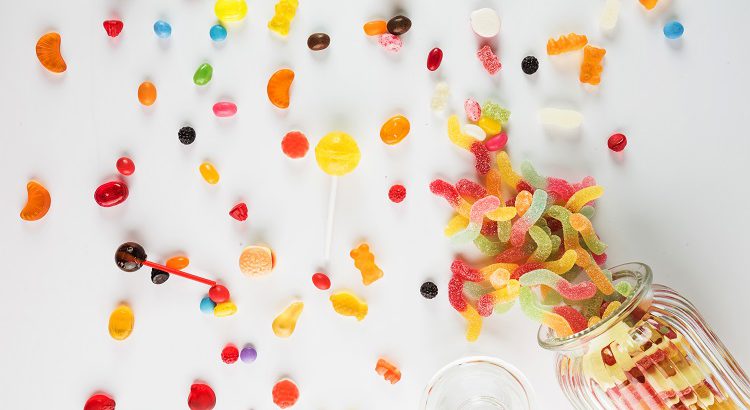 Each month, we set the facts straight on a health and wellness myth.

This month’s myth: Eating food that has fallen on the floor is safe.

Many of us have heard the rule. When that scrumptious slice of pie, cookie or candy drops on they floor, someone will yell, “Five-second rule!” to save you from having to throw it out.

According to the rule, food is still safe to eat if you pick it up in five seconds or less. But how accurate is this? For years, scientists have tested this theory, and the consensus is that once food touches the ground, it will be contaminated with some amount of bacteria.

While bacteria on floors and other surfaces is not clearly visible to the bare eye, it is still present. As soon as the food falls on the ground, it is instantly contaminated with those bacteria, and the longer the food stays on the ground, the more bacteria it will collect.

The amount of bacteria that taints a food item also depends on the type of food and the surface on which it falls.

Some surfaces, such as carpet, can absorb bacteria so less attaches to food. However, hardwood floors—especially when damp—are more likely to transfer bacteria to food. In addition, food that is moist or sticky, such as ice cream, will gather more bacteria than food that is dry, such as chips.

Medical experts recommend that you not eat food that has dropped on the floor—or at least wash it off first. Bacteria can live almost everywhere and some—including norovirus, salmonella, listeria and E. coli—cause foodborne illnesses such as fever, diarrhea and flu-like symptoms. These illnesses can start between 24 hours to one week after you’ve eaten the contaminated food, so people often do not make the connection.

The best rule to follow: If you drop food on the floor, it is safest to throw it out. Your body will thank you.