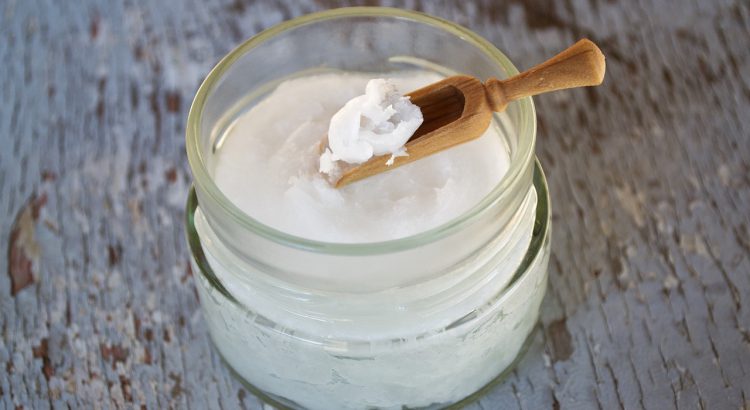 Coconut oil is increasing in popularity due to numerous health claims. Many claims suggest that coconut oil may increase metabolism for weight loss, aid digestion, lower cholesterol and improve heart health and brain function. With all the publicity, there still isn’t enough scientific evidence to back up these claims.

This type of fatty acid is metabolized differently than other fat sources, as it is transported from the intestines to the liver and used as energy. The other types of fatty acids (including long chain) found in vegetables oils are often stored as fat. The jury is still out on whether the type of saturated fat in coconut oil has healthy, harmful or neutral effects on the body.

Coconut oil can be incorporated into a balanced diet when used in moderation in place of other fat sources. When purchasing, look for unrefined, or virgin, coconut oil and avoid partially hydrogenated coconut oil in products, as it contains trans fat.

The American Heart Association recommends limiting saturated fat intake to less than 7 percent of daily calories. For an individual on a 2,000-calorie diet, less than 140 calories or 16 gm of saturated fat should be consumed daily. Coconut oil is calorie dense, so a little goes a long way.