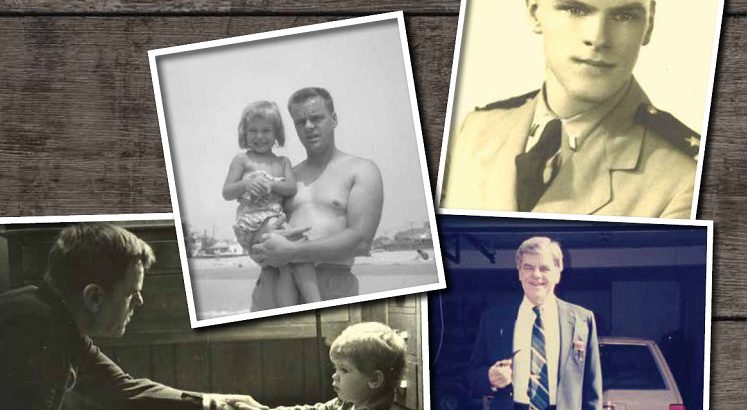 Throughout his life, Albert Straub combined his love for music and sports. From the time he attended East Stroudsburg College—where he studied to be a physical education teacher—he played Dixieland jazz and swing music on the cornet and trumpet.

After he returned from serving in the navy in World War II, Albert and his bride Anita moved from Philadelphia to Maryland, where Albert taught physical education for 18 years. Anita shared his love of sports, and each season it seemed like Albert was coaching a different team, remembers the couple’s daughter Andrea Mikos. Later in his career, he earned his master’s degree and became a guidance counselor at Franklin Senior High School in Reisterstown for 18 years. 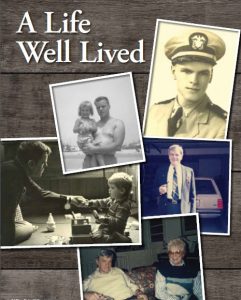 Albert played his cornet at Orioles FanFest for years, with his last performance taking place at age 92 in 2014. He also played at the Orioles’ opening day for the past 35 years. And when Nationals Stadium opened in Washington, D.C., in 2008 he performed there, too

Other gigs included the Jerry Lewis Telethon, and he even performed at a vice presidential inaugural ball. “He didn’t care who he played for. He didn’t care where he was. As long as he was playing, nothing impressed him,” says Andrea. “As long as he could play his music, it was fine.”

Albert continued to share his love of music until he could no longer. For years, he played from memory, but when dementia set in and that became too difficult for him, he transitioned to reading music. He kept on performing until about two years before his death this January at age 96.

Andrea remembers the care her father provided for her mother at that time. “My dad—who had never done laundry, never cooked, had never done any of those chores because it was my mom’s responsibility—when she went on hospice care, he did everything for her,” she says. “That’s how devoted he was to my mom. He didn’t want anybody else taking care of her but him. He thought that was part of his marriage.”

Although Andrea was living out of state, she had open communication with Carroll Hospice’s staff. She received regular calls from a social worker and chaplain, and she was frequently updated by her father’s hospice nurse on his condition. And, when Andrea came to visit Albert over the summer, his hospice nurse made certain that her schedule was arranged so that she could have a face-to-face meeting with Andrea to discuss her father’s care.

Albert’s friend and longtime Carroll Hospice volunteer Hazel Rectanus remembers Albert for his love of music and his dry sense of humor. The two met when both were downsizing at Carroll Lutheran Village after the death of their spouses. In talking, they found they had a lot in common. Both were from Philadelphia and had lived three blocks away from each other, though they didn’t know each other at the time. Both had majored in physical education, and Albert’s wife, Anita, had even gone to the same high school as Hazel.

Albert had a “terrific ear” for music, and his real love was the trumpet, says Hazel. She accompanied him to Orioles FanFest for his last performance there, and he taught her plenty about baseball—maybe a little too much.

“He taught me more about it than anyone needs to know,” said Hazel with a laugh. “He was a great guy.”