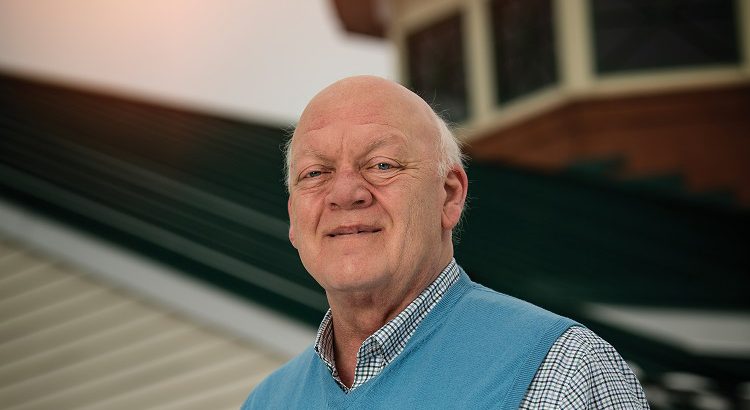 For men who suffer from large gland benign prostatic hyperplasia (BPH)—an enlargement of the prostate that is not linked to cancer—surgery to alleviate the symptoms has traditionally come with a list of unfavorable risks: urinary incontinence, impotence and urinary tract infections, to name a few.

“For the longest time, this procedure was not elective,” says Andrew Harbin, M.D., urologist with Chesapeake Urology and urologic surgeon at Carroll Hospital. “Most of the time we were doing it, we had no other choice. The patient had to have some emergency related to their enlarged prostate. Until it reached emergent levels, they would just suffer in silence since there was no easy surgical option that could treat them.”

Now, all of that is changing. A new procedure, the simple prostatectomy, has revolutionized the treatment of enlarged prostates—and Dr. Harbin is Maryland’s leader in this procedure, having performed more than any other surgeon in the state.

“The simple prostatectomy is a robotic approach to the procedure,” explains Dr. Harbin. “But it’s different than the traditional robotic procedure that’s performed on cancerous prostates. This approach uses the robot to remove the central portion of the prostate while leaving the shell and nerves intact. The way I like to describe it to patients is if you think of the prostate like an orange, I’m removing the pulp of the orange, but I leave the rind behind.”

William Boone was one of the patients that Dr. Harbin described: living with the discomfort of an enlarged prostate because he was fearful of the risks that came with surgery. “My whole life was revolving around my bladder,” says Boone. “Whenever I wanted to go somewhere, even just to the store, I had to think about when I last had something to drink, how long it was going to take to get there and if there was a bathroom in between in case I didn’t make it. It seemed liked my bladder and its function was the first priority in anything I did outside of the home.”

When Dr. Harbin explained the simple prostatectomy, Boone took some time to think about it and ultimately decided to undergo the procedure. He made an appointment at Dr. Harbin’s preferred location: Carroll Hospital.

“The morning of the procedure I went to the hospital and got prepped,” remembers Boone. “I was put to sleep with anesthesia, and the next thing I know I’m sitting up in the room. The procedure was done.”

With the traditional approach, recovery was much more involved. Patients faced long hospital stays, greater amounts of blood loss and large incision sites that required significant time to heal. The simple prostatectomy, however, is performed through four very small incisions, leading to a much easier recovery and lower complication rate.

“By the second day after the procedure, the pain was already lessening,” says Boone. “I could manage it with ibuprofen or acetaminophen. I went back to see Dr. Harbin six days after the surgery, and I have been doing extremely well ever since. It changed my life.”

If you’re experiencing difficulty urinating due to an enlarged prostate, call Dr. Harbin’s Westminster office at 410-876-1633 to make an appointment.

View a video of Dr. Harbin discussing the surgical procedure at CarrollHospitalCenter.org/Prostate

Pictured above: Quality of life has improved tremendously for William Boone after having a simple prostatectomy.

From the spring 2019 issue of A Healthy Dose magazine