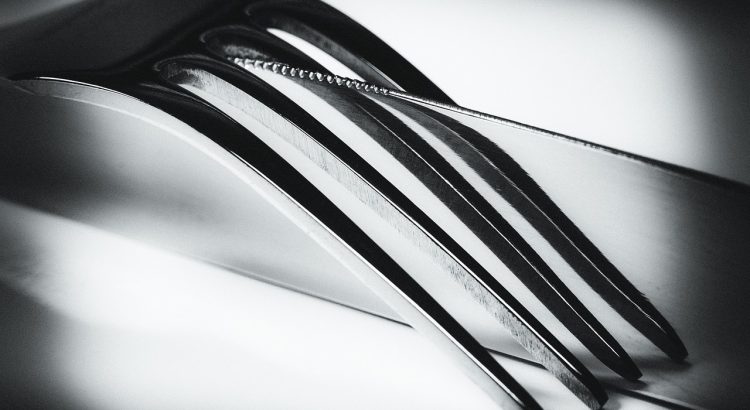 This week is National Eating Disorders Week, a time to raise awareness of these conditions and their impact on people’s health, emotions and ability to lead fulfilling lives.

Usually developing in teens and young adults, eating disorders have many forms, such as anorexia nervosa, bulimia nervosa and binge eating. Nevertheless, they all involve an unhealthy relationship with food that can severely impair a person’s health.

With anorexia nervosa, individuals drastically reduce their eating due to an intense fear of gaining weight. They become abnormally underweight and use extreme efforts to control their weight and shape—such as limiting calories and exercising excessively, using laxatives or diet aides or vomiting after eating—that can severely harm their health and well-being.

People with bulimia nervosa have recurrent episodes of bingeing and purging food due their fear of gaining weight despite being a normal weight. Often, they limit eating during the day, which leads to more binge eating and purging.

Binge eating disorder takes place when people rapidly eat unusually large amounts of food, in secret and until uncomfortably full, despite not feeling hungry. Rather than purge, they feel overwhelming guilt and shame for their actions. Those with this disorder are often obese, which increases their risk of heart disease, diabetes and other health issues.

Rumination disorder is a newly recognized eating disorder in which a person repeatedly and persistently regurgitates food after eating and then re-chews, re-swallows or spits it out. Unlike a medical condition, this is voluntary.

Since eating disorders can have many causes—biological and/or psychological—the key to overcoming them is seeking medical advice from a health care provider. A provider can refer a patient to a specialist who can accurately diagnose the condition and recommend the most appropriate care.

To learn more about eating disorders, visit the National Institute of Mental Health’s website. To locate a provider, call Carroll Hospital’s Care Connect line at 410-871-7000 or visit our online directory.